We’re putting the spotlight on the talented Tristan Holmes this week to hear about his early experiences with music videos, the work that he admires, and an unexpected source of inspiration. Continue reading to get to know Tristan, and don’t forget to check out more of his work HERE. What’s your greatest source of inspiration?…
News

We’re putting the spotlight on the talented Tristan Holmes this week to hear about his early experiences with music videos, the work that he admires, and an unexpected source of inspiration. Continue reading to get to know Tristan, and don’t forget to check out more of his work HERE.

What’s your greatest source of inspiration?
Well I know I should say someone important like Ghandi or Mandela, someone with serious humanitarian chops, who changed the fabric of society through profound self sacrifice, and these tragic and inspiring stories of overcoming are truly inspiring… but if I’m honest, the main source of inspiration in my life that’s beating out the modern Jesus’s of the world is my cat Stan. This probably makes me a horrible person but I am okay with that. I have Stan and he’s inspiring me to be a better person everyday. 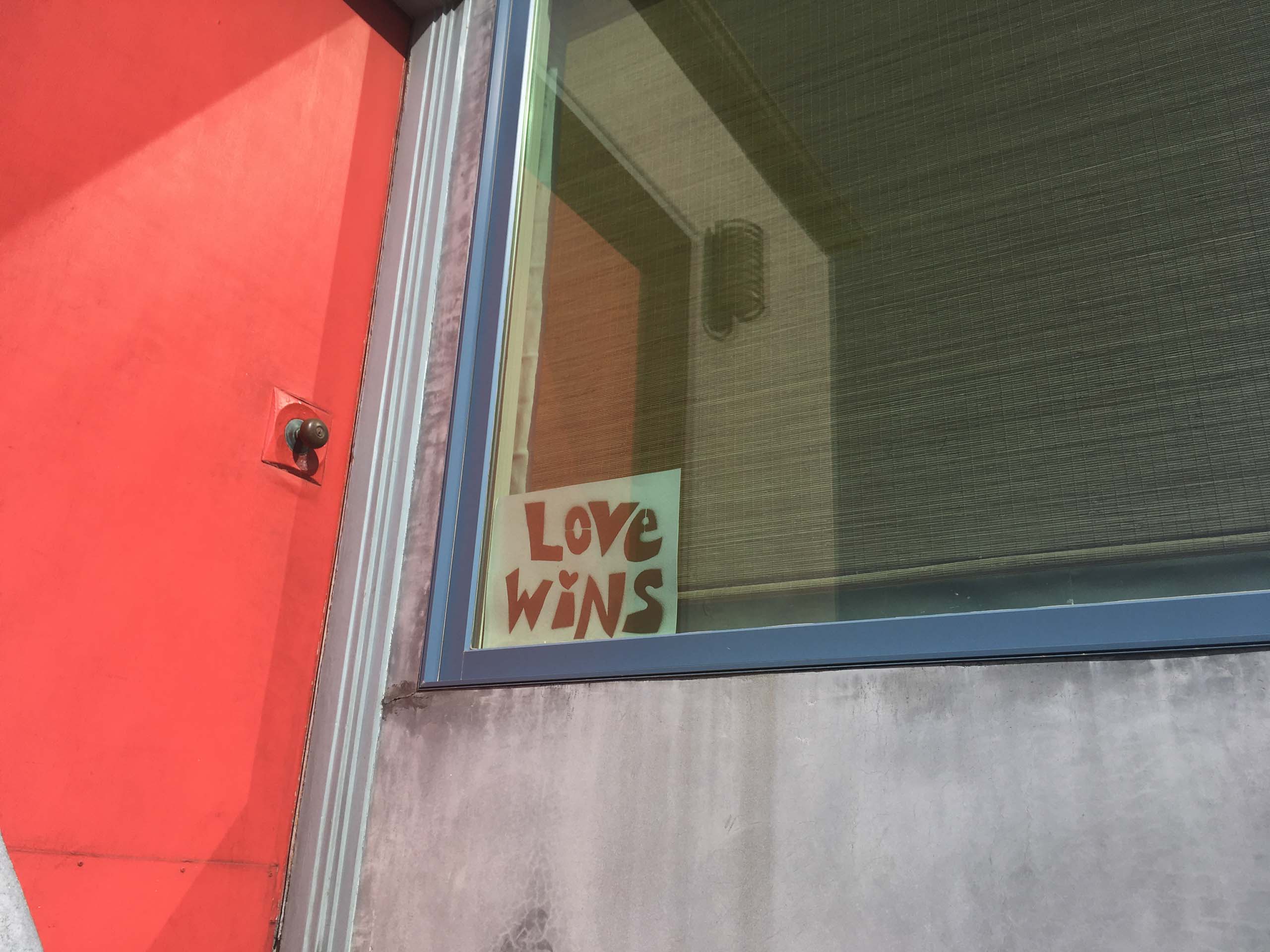 “So far the right work has always shown up at exactly the right time. I find my plans are generally quite silly when compared to the stuff that seems to happen to me by accident, so I am trusting the accidents.”

What made you want to start directing?
I began directing accidentally… I mean, in a sense. I actually began my relationship with film and television as a whee teenager. I was a presenter on a kid’s television show called KTV. Thankfully it was so long ago that little evidence remains, but it was a time that groomed me for a life around the camera. I actually went to university to act, but when confronted with the amount of degreed actors around me that made excellent barkeeps, waiters and maîtres d’s, I felt that my time would be best served behind the camera than in front of it. Besides, deep down I think I knew that I was a better presenter than an actor, plus my waitering skills were total shit, so writing and directing seemed like a better fit.

What did you read and watch as a kid? I used to cry in movies. The first movie I remember crying over was An American Story. This was before ET and Romeo & Juliet and goddamned Celine Dion when she came in crooning as Kate Winslet held Jack’s hypothermic hand, so I must have been really small. It was an animation about a mouse and his long journey to find his family again during a horrible war. There’s this song that they sing in it, when the two lovers are lost to each other and yet both find themselves staring at the same moon, worlds apart called “Somewhere Out There” that just crushed the little me. 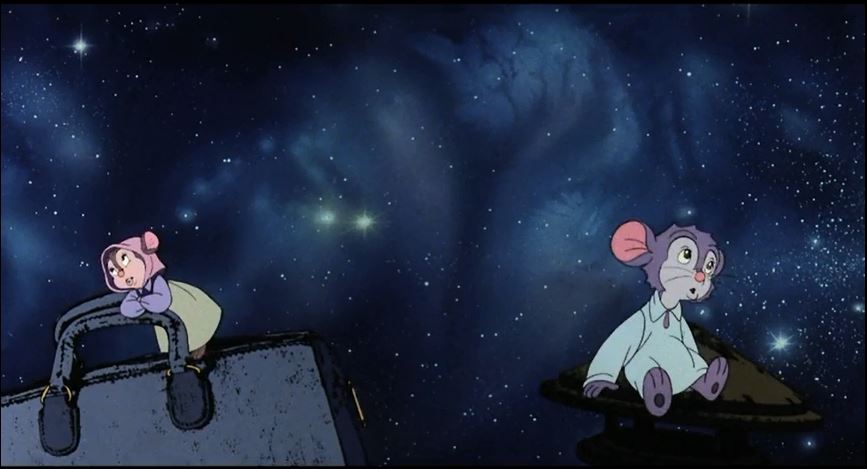 It was a karaoke favorite alongside “Colors of the Wind” from Pocahantas, and “Arabian Nights” from Aladdin, until my voice broke and with it my dreams of being a cute little soprano forever. These Disney musicals had a profound impact on early me. Once I hit puberty though, I met a guy who worked at the local video store who would let me borrow videos over the weekend if I agreed to play Golden Eye Death Match with him all day. It was a no brainer. It wasn’t long before musicals became a thing of the past as the worlds of Reservoir Dogs, Pulp Fiction, some vintage Steven Segall, Jean Clause van Damme and Arnie poured through my ever widening eyes. Soon Colors of the Wind became the Color of Money and Arabian Nights slowly shifted into Requiem for a Dream. Reading wise, I always had fantasies of being that precocious little shit reading Faulkner or Dostoevsky at break but in reality my mind was much better suited to Calvin and Hobbes, Harry Potter and Dave Mckee graphic novels.

What was the first music video you remember watching? Why was it so memorable?
It was the Offspring’s “Come Out and Play”. I remember because I was sitting on the carpet watching it on the ancient television in my grandparent’s apartment. It was one of those tv’s built into a wooden cabinet that you could slide closed when guests came over. My grandfather was behind me chain smoking Rothman’s Plains and bemoaning the imminent collapse of society as we knew it, whilst my grandmother, quite unfazed by the approach of this cultural Armageddon, whistled some Sinatra to herself in the kitchen as she prepared some Shepard’s pie. I remained transfixed on the dreadlocked maniac screaming on the television, his solarized performance intercut with Indian men dancing with snakes. It was to put in a word: hypnotizing. I knew in that moment I was Peter Pan no more. There was a whole adolescent world about to open up to me and once I had enough hairs on my naughty bits to justify entry, I was going to dive in.

How do you decide what work to tackle next?
I don’t. I remain pretty open to what comes in. There are very little machinations. So far the right work has always shown up at exactly the right time. I find my plans are generally quite silly when compared to the stuff that seems to happen to me by accident. So I am trusting the accidents.

Who’s creating work right now that inspires or impresses you?
I think we have reached the saturation point when it comes to image making. I worry that all our hyper connectedness has actually just made all the work start to look the same. It’s the people who are able to rise above this, who make unique, thought provoking work, who don’t kowtow to the status quo and live in a frenzy of imitation, but instead consistently create pieces that feel both personal and expressive of a larger context that I respect the most. Martin De Thurah has to be near the top of this list. As are Mark Molloy, Hiro Murai and Spike Jonze.